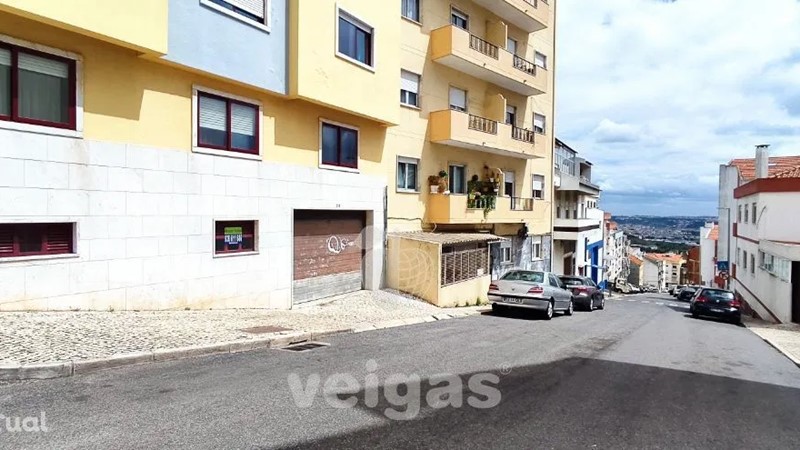 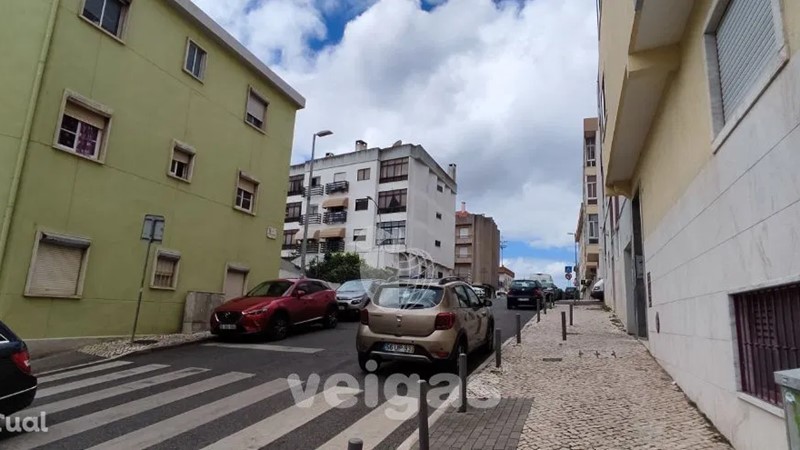 Parking in semi-new building in central brandoa.
Area with plenty of street trade.
Quick access to the area north of Lisbon and the main roads connecting to the north and south of the country.
5 minutes from the main main itineraries, A1, A5, A8 and A2.

The first references that exist on this site date back to 1575. On the outskirts of Lisbon there was a farm named Brandoa. The name of the farm originated from its owners - Dr. Jerónimo Vaz Brandão and later his daughter Maria Brandoa. Brandoa is a word of Celtic origin, which comes from the female name, whose oldest form, has as its termination the nasal diphthong that passes to, for example: Brandão / Brandoa.

The farm successively belonged to several families, being in the late 50s (1958/1959) in the possession of the Freitas family who, due to financial problems, mortgage the farm for 800 contos. Date also from that time the start of the illegal allotment
In the mid-1960s, the process of clandestine construction began. This process is directly related to the outbreak of migration of the populations from the countryside to the city, which has led to a lack of response of the large city to the problem of housing.

Parking in a new building in central Brandoa.
Area with a lot of street trade.
Quick access to the area north of Lisbon and to the main roads that connect to the North and South of the country.
5 minutes from the main main routes, A1, A5, A8 and A2.