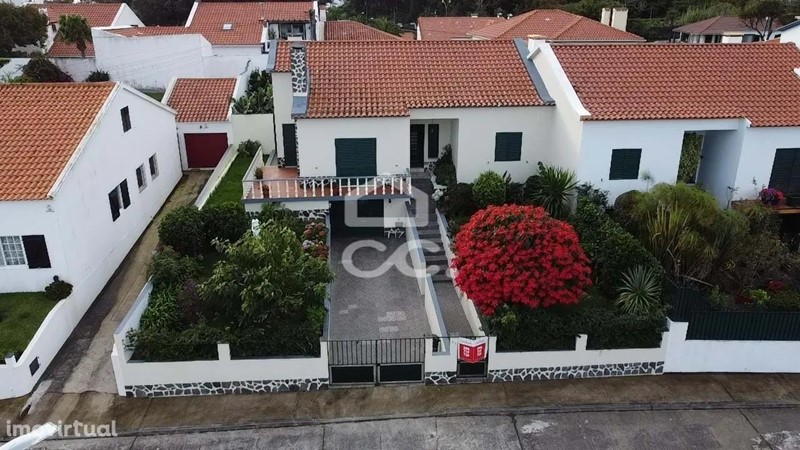 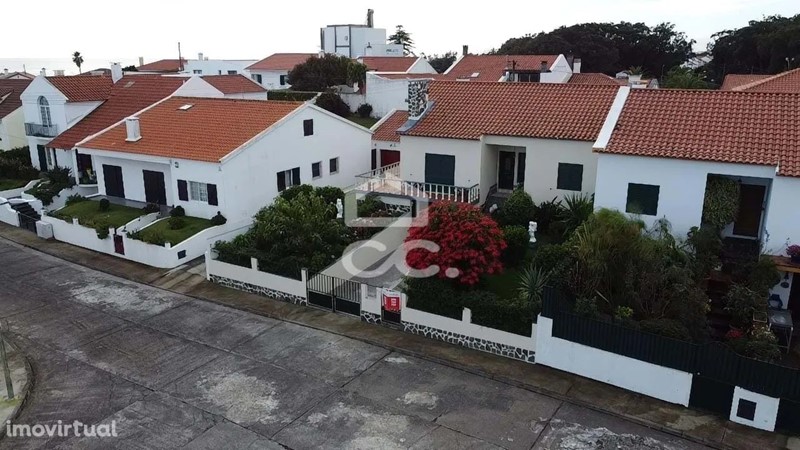 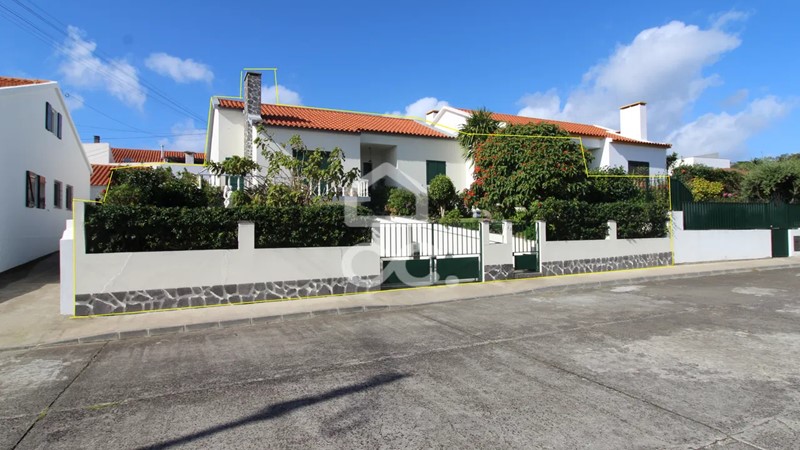 Nossa Senhora do Rosário is a portuguese parish in the municipality of Lagoa, with an area of 6.21 km² and 5,396 inhabitants (2011). Its population density is 868.9 inhabitants/km².

It is one of the two parishes of the county seat. Essentially industrial, it encompasses the most modern part of the village of Lagoa. Here are also concentrated some of the services of paramount importance for their population.

It was a village that grew over the centuries. The initial supremacy belonged to Santa Cruz, but Our Lady of the Rosary was conquering space and socio-political importance. This was taken into account in the nineteenth century, when the municipal powers of Lagoa decided to build a new building for the town halls, which was located in a more central point of the village, chosen due to the proximity of this parish.