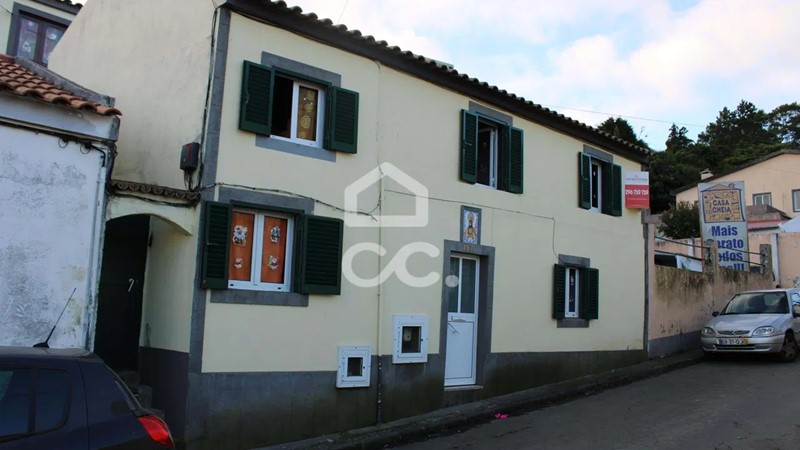 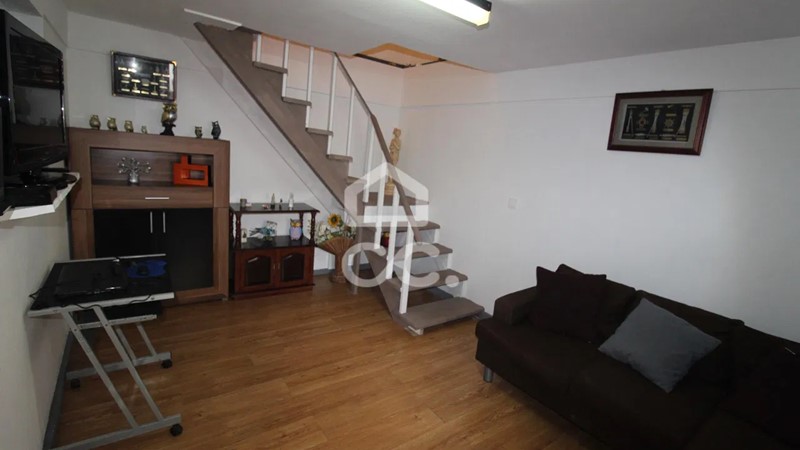 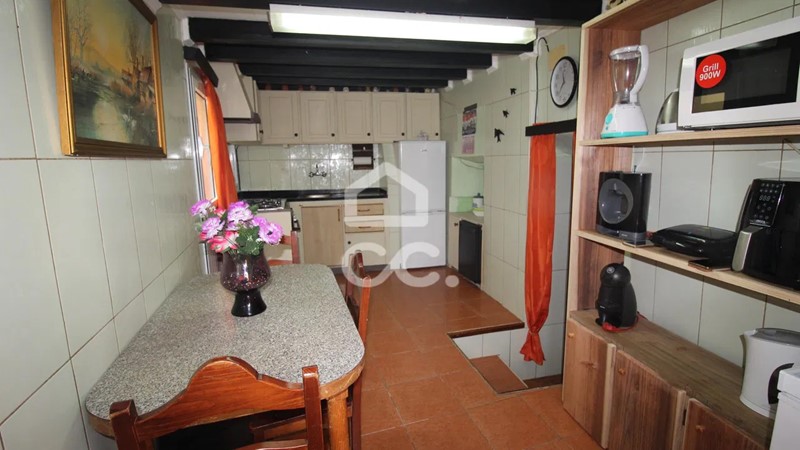 The origin of the Arrifes meets the time when the city of Ponta Delgada was extended in all directions, through the construction of new houses, thus giving rise to new housing centers.

To the northwest, this phenomenon gave rise to the Curato de Nossa Senhora da Saúde in 1719 and the Parish and Parish of Arrifes in 1833.

His point of origin was Piedade, where he established a residence in João Dias Caridade.

Health later became the center of the population, and therefore elevated to parish, because it was easier to acquire land in this area for housing. Also because large and influential families appear among the: Afonsos, Arrudas, Benevides, Coutos, which in the same line of ideas bring forth the Miracles that in 1959 is elevated to the category of Parish.

Originally the Arrifes were one of the favorite places for the nobility and wealthy bourgeoisof Ponta Delgada, to have their farms and summer houses. Some ancient buildings, deeds of property and the survival of some members of these families, of this are proof.