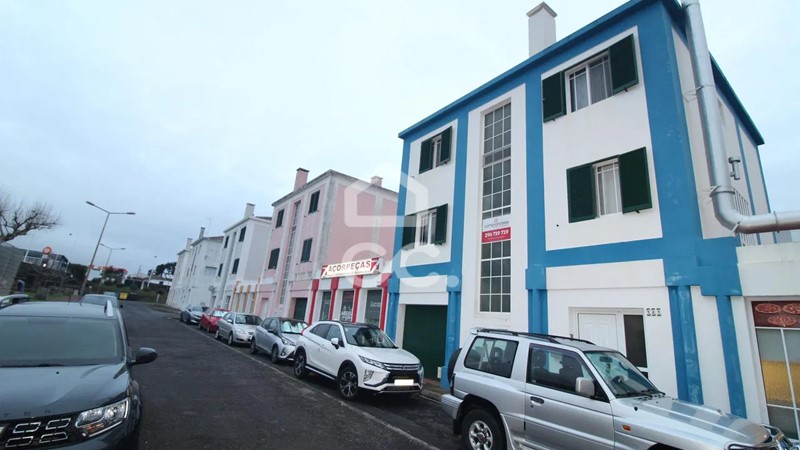 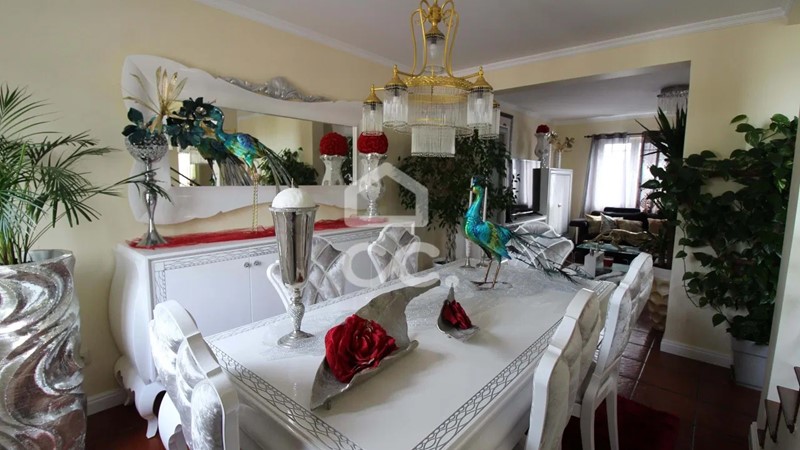 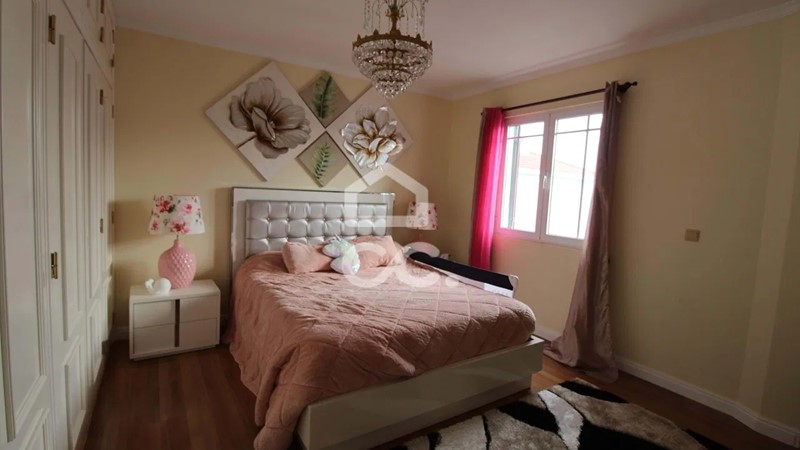 São Pedro is a portuguese parish in the municipality of Vila Franca do Campo, with an area of 2.48 km² and 1,426 inhabitants (2011). Its population density is 575 inhabitants/km².

São Pedro is a toponym registered in Vila Franca, almost since the beginning of its constitution as a place of reception of the first settlers.

The parish of São Pedro has a school, a parish church, a Franciscan convent, beaches, olarias and a garden.

The expansion of the village to the west, with the village of the islet, came to give new development to the parish, which, along with new buildings raised there, has seen many of the old houses be remodeled, along with the emptying of almost all arteries.