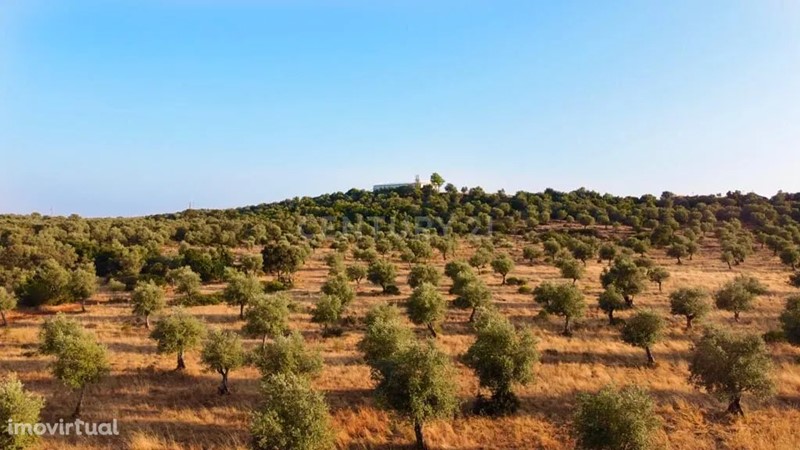 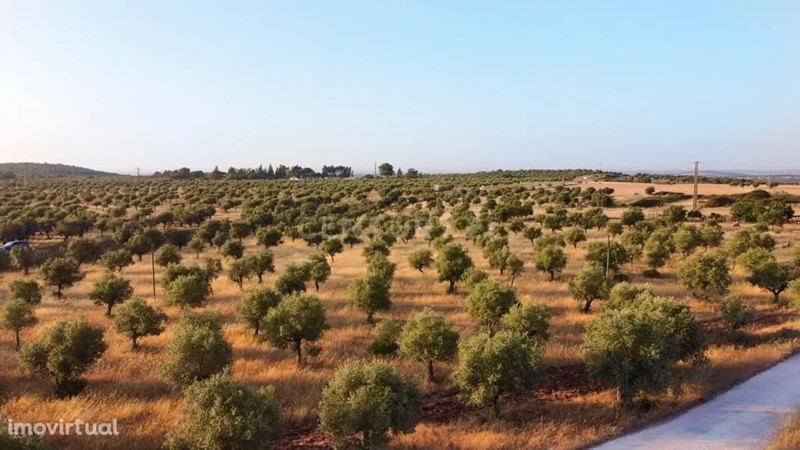 Land for sale, Évora, in São Bento do Ameixial, Portugal

Olival da Serrinha, in view of estremoz' municipal master plan in force,
is within the boundary of the urban perimeter of Estremoz, in URBAN SOIL, URBANIZABLE

The location is excellent. It is located next to the IP2 Road a few meters after the
Hypermarket Continent, on the opposite side towards Estremoz - Portalegre.

For more information we have the technical opinion given by the
Spatial Planning and Municipal Works with registration no. 3397 dated 03/16/2021, which explains in detail what purposes/uses may be given to the land concerned, such as urban development area and economic area.
Estremoz is a portuguese city in the District of Évora, in the Alentejo region, sub-region of the Central Alentejo.
Estremoz is the " White City " of Alentejo, recognizes itself in the distance because of its white houses, scattered along the hill, embraced by old walls that transport us to medieval times especially the Porta de Évora which has a drawbridge and leads us to enjoy a very beautiful landscape.
The famous "Marble of Estremoz" has made the city known internationally and Portugal is the second largest exporter in the world.
Estremoz is a place of hard work in the vineyards, olive groves, and extraction of marbles.
The council also has three business reception areas.
This land offers a great potential come and meet !

Olival da Serrinha according to the Municipal Master Plan ( PDM ) in force, inserts itself inside the Urban Perimeter of Estremoz- on URBAN GROUND-
The location is excellent. On the IP2 road just a couple of meters away from the Continent hypermarket on the opposite side of the road Estremoz-Portalegre way.
For more information we have the technical urban planning given by the "Division of Spatial Planning and Municipal Works" with the registration n.3397 dated of the 1 6am/03/2021 where it is explained in detail the uses that can be attributed to the plot , as urban areas or economic development areas.
Estremoz is a Portuguese city in the Évora district in the Alentejo region- central Alentejo
Estremoz is called " The White City Of Alentejo ". You can distinguish it from far because of its white houses scattered on the hill embraced by stone walls. The ancient stone walls make us travel to the medieval times , especially the " Door of Évora " that has a drawbridge and takes us to a breathtaking view.
The county of Estremoz has also three locations where businesses can be set up.
This plot has got a lot of potential come and visit it !